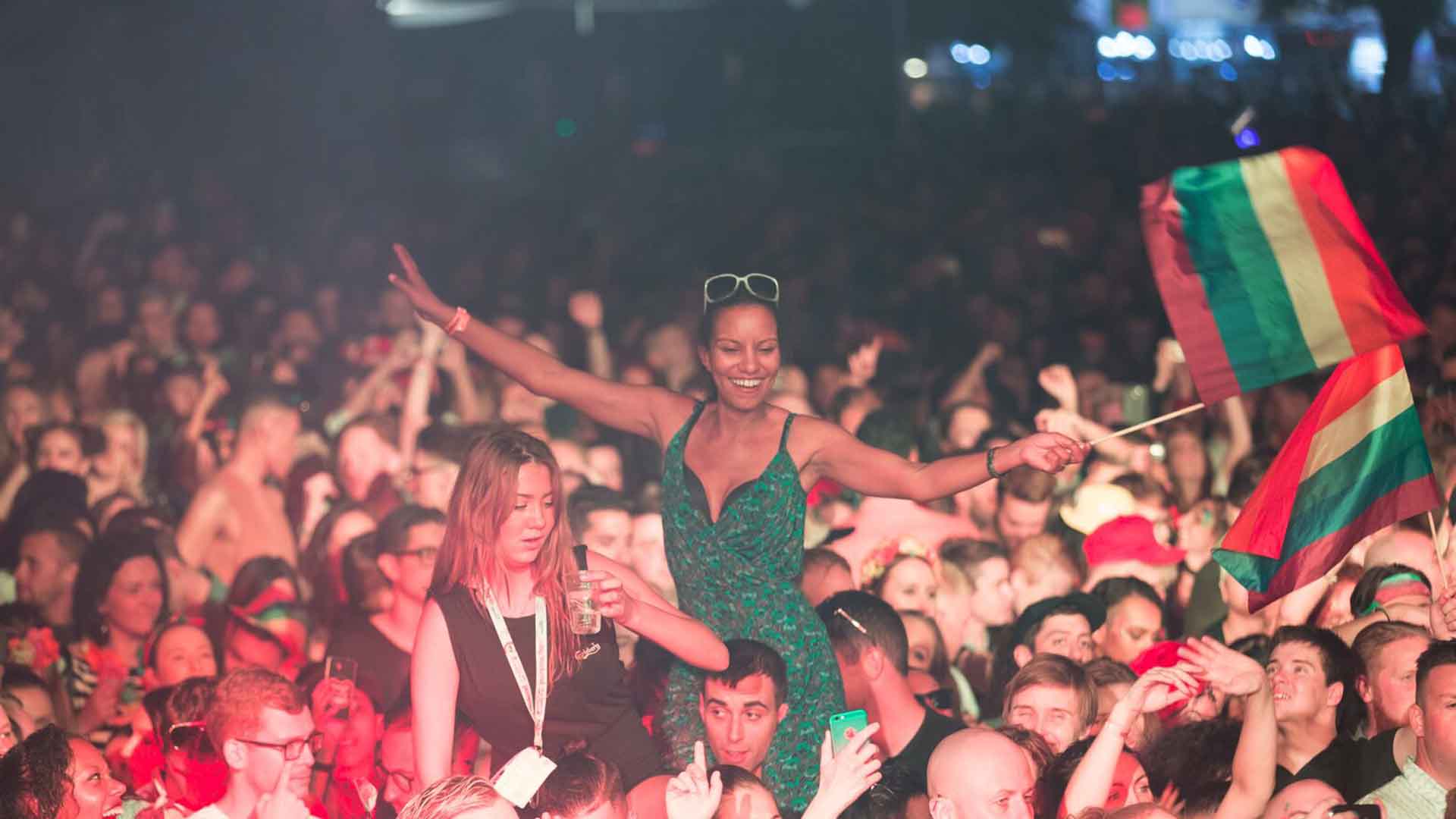 Manchester Pride has added some of the best dance music acts in the country to its line-up for the Gaydio Dance Arena at The Big Weekend (Friday 25 to Monday 28 August.)

Manchester will be seeing DJ sets from internationally renowned Faithless, BBC Radio 1’s Dance Anthems Danny Howard and English electronic music duo and production team Simian Mobile Disco as they all head up one of the event’s most exciting DJ line-ups to date. 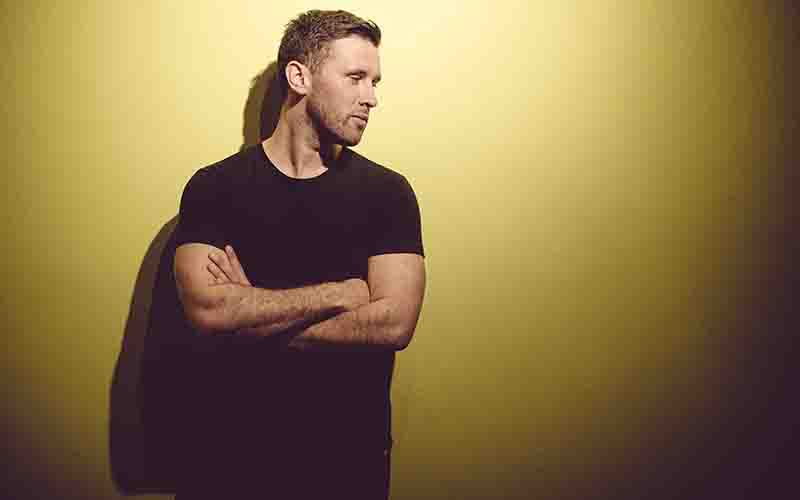 The warehouse party style arena at the LGBT festival has grown in stature over the past three years and the unique car park stage has put the event on the dance music map with world-class acts including Judge Jules, Groove Armada, Honey Sound System, Stonebridge and Honey Dijon. 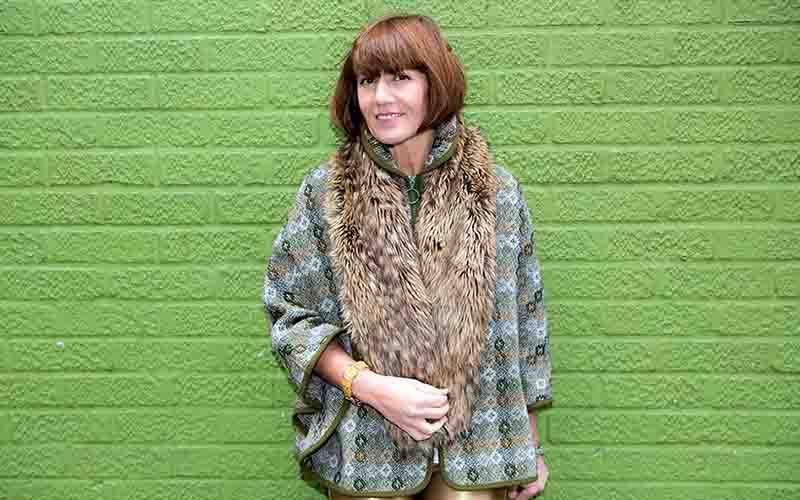 Mark Fletcher, chief executive for Manchester Pride, said:
“Since we launched the Gaydio Dance Arena it has proven to be massively popular, not only with our audience but also with the DJ’s that we’ve been able to attract to come and play for us.

“Every year I really look forward to visiting this unique space at the end of the day and taking in the atmosphere. It’s something very different from the rest of The Big Weekend, and from any other Pride celebration that I’ve attended. Something feels very Mancunian about it.

“It’s brilliant to have such well renowned credible names from the word of Dance music coming out to support the event and celebrate LGBT life in the City. It’s also great to see Ben Pearce back on the bill after he took some time out last year – we know our audience will be thrilled.” 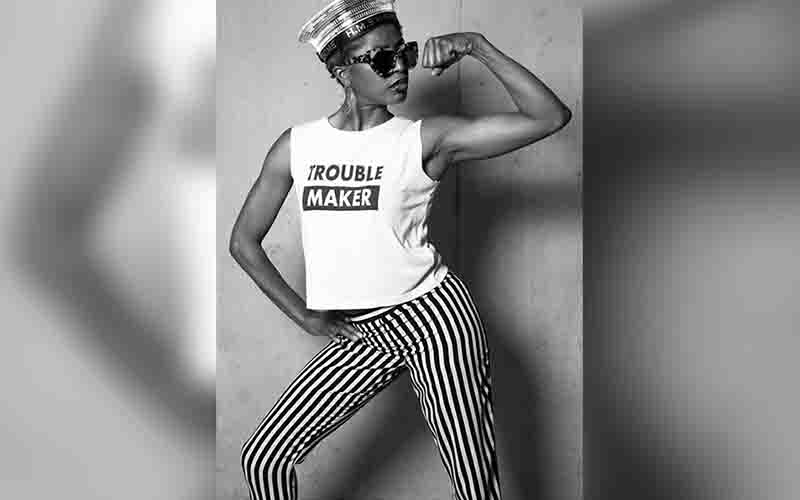 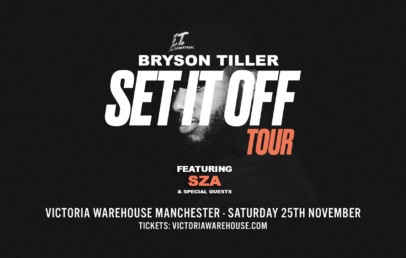 Bryson Tiller ‘Set It Off’ Tour 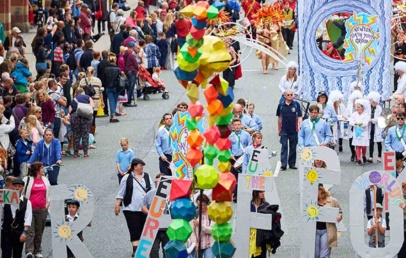