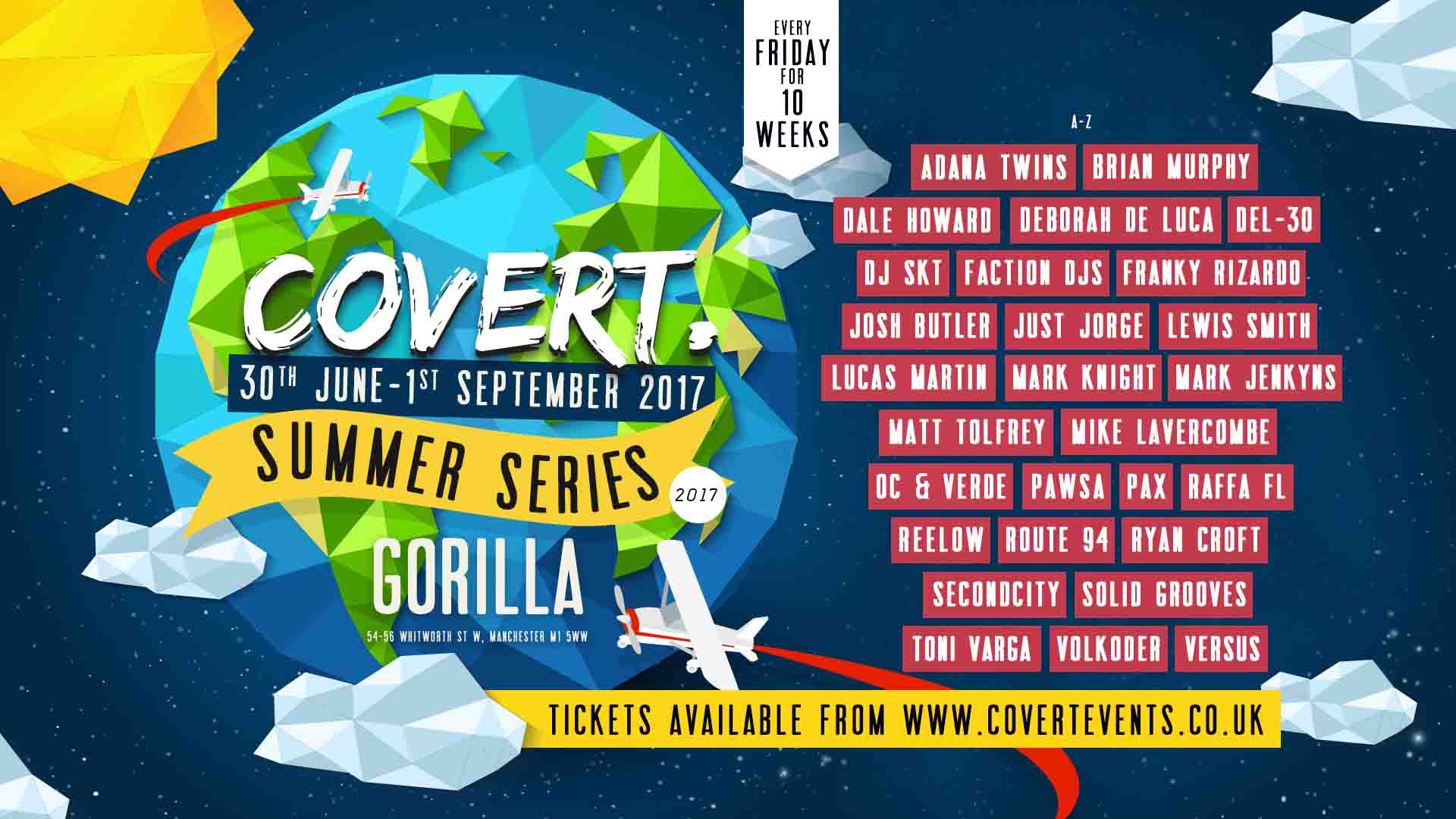 Featuring 10 sizzling weekly events from 30th June up until September 1st, Gorilla will be the venue of choice for the ten weeks of headliners ranging from Secondcity to Mark Knight, Matt Tolfrey to Frankly Rizardo, Dale Howard to Josh Butler.

Since 2013, Covert has hosted sold out parties at top clubs like Sankeys (and events in Andorra and Ibiza) establishing itself as one of the leading promotions in the country. A place for discerning underground heads to catch the latest and greatest DJs from the worlds of house, tech and techno, the night was founded by Just Jorge, and his own cultured sets form the basis of most of the Covert events. This new series raises the bar for Covert further with big names, all night long sets and plenty more treats.

Kicking off on the 30th June with UK born, Chicago-raised Secondcity, a producer who mixes up mainstream success with underground cred’ and has a fresh house sound that always pops off in the club. It has come on labels like Dirtybird and has topped the charts as well as made it into the bags of key tastemakers like MK and Skream. Joining him will be Adana Twins, the top deep house duo from Hamburg who play with the rules of the genre, but always come good with releases on labels like Watergate, Jeudi and Baalsaal. 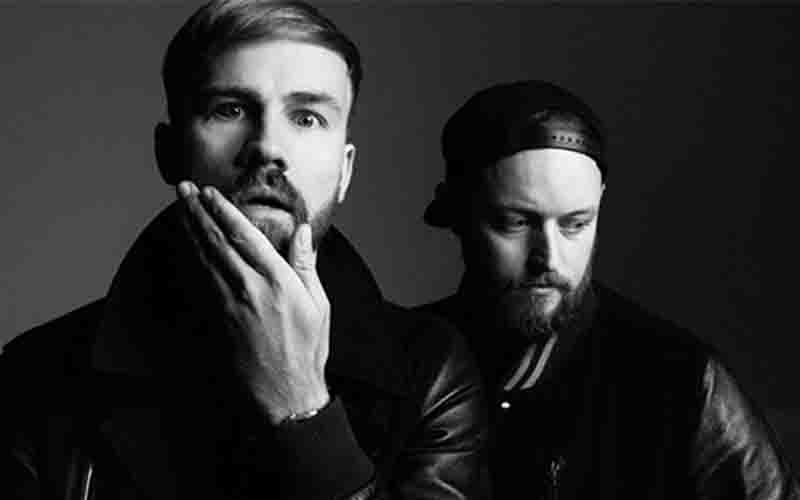 On the 7th July, house hero Mark Knight, boss of the long running Toolroom label, stops by on his special All Night Long tour. This will be a rare chance to see the top selector really dig deep and show off many different sides to his tasteful house and tech collection.

14th July sees Elrow resident Toni Varga bring his colourful cuts to town. Varga is also a regular in Ibiza, where his warm and sunny sounds take him from Pacha to Space, whilst for six years he was also resident at the legendary Amnesia as well as playing with the brand on world tours and putting out music on Steve Lawler’s VIVa Music. He’ll be joined by in-demand duo OC & Verde whose debut release was snapped up by Hot Since 82’s Knee Deep In Sound imprint.

On 21st July, two house heavyweights will be in town with Leftroom boss Matt Tolfrey first up, bringing his weird and wonky, freaky late-night tech sounds to the party. The world touring DJ will be joined by crossover chart sensation Route 94, whose deep, bass driven sound (and big hit ‘My Love’) has taken him from Miami to Ibiza to Australia via labels like Leftroom and Defected. 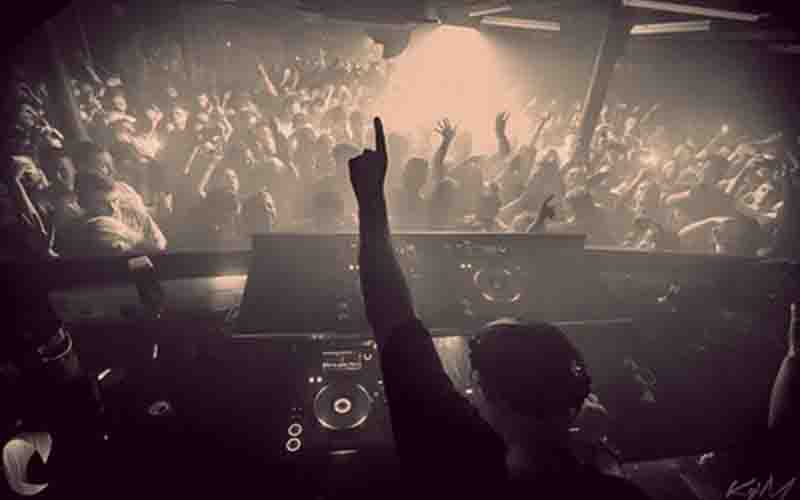 The last party in July will be on the 28th, with Verona-born tech house star Raffa FL who is riding high off great EPs on Avotre, Lost Records, Roush, and Definition:Music, plus DJ SKT, who is currently getting big props from Toddy Terry, Maya Jane Coles and Rinse FM for his latest deep tech single ‘Night & Day.’

It will be a night of Solid Grooves on the 4th August when the top London-based label and party brings key associates Josh Butler – another man who has had some huge house hits recently on labels like Avotre and MadTech – plus Pawsa and Reelow.

Fresh off the back of his acclaimed In The House release for the mighty Defected, Dutch star Franky Rizardo brings a big bag of infectious house tunes on August 11th. His recent smash ‘Same Man’, a stick of devastating dance floor dynamite with an unmistakable hook, topped Beatport’s tech house chart for several weeks and other jams like ‘Same Man’, ‘Keep Cool’ and his rework of Roger Sanchez’ ‘Morning Prayer’ all confirm he is one of the biggest house heads of the day.

Mark Jenkyns
Fans of Hot Creations artist Mark Jenkyns and his creamy house sounds and funk-laden bass kicks will want to put August 18th in the diary, as he will be in town with Pax and Del-30. 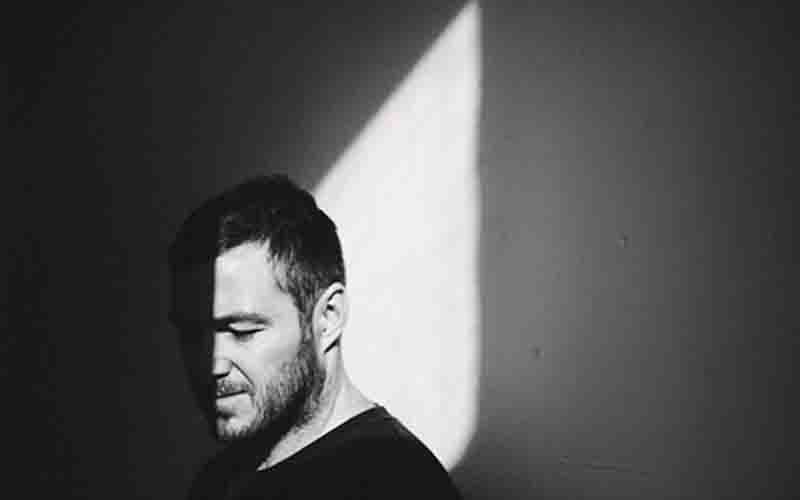 Radio 1 star and man of the moment Dale Howard then plays with Brazilian Volkoder on August 25th. Howard’s releases on key labels like VIVa Music, Get Physical and Noir have made him into a big headline act with his own residencies everywhere from Mallorca to Ibiza, while Volkoder is never far from the top of the Beatport charts himself thanks to key cuts on Toolroom, Snatch and Suara.

Last but not least, on the 1st September, Deborah de Luca, the Italian temptress with credits on huge outlets like Desolat, – Sci + Tech and 8bit, and an ever fuller tour diary that takes her across Europe, Asia and America.

This series is sure to be one to remember, with fresh selections each and every week from some of the biggest hit makers, house talents and most in demand DJs on the planet. 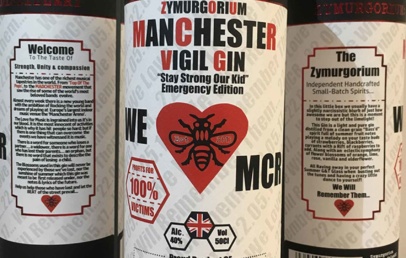 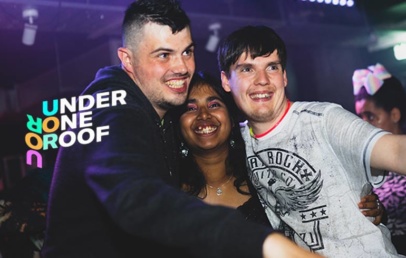