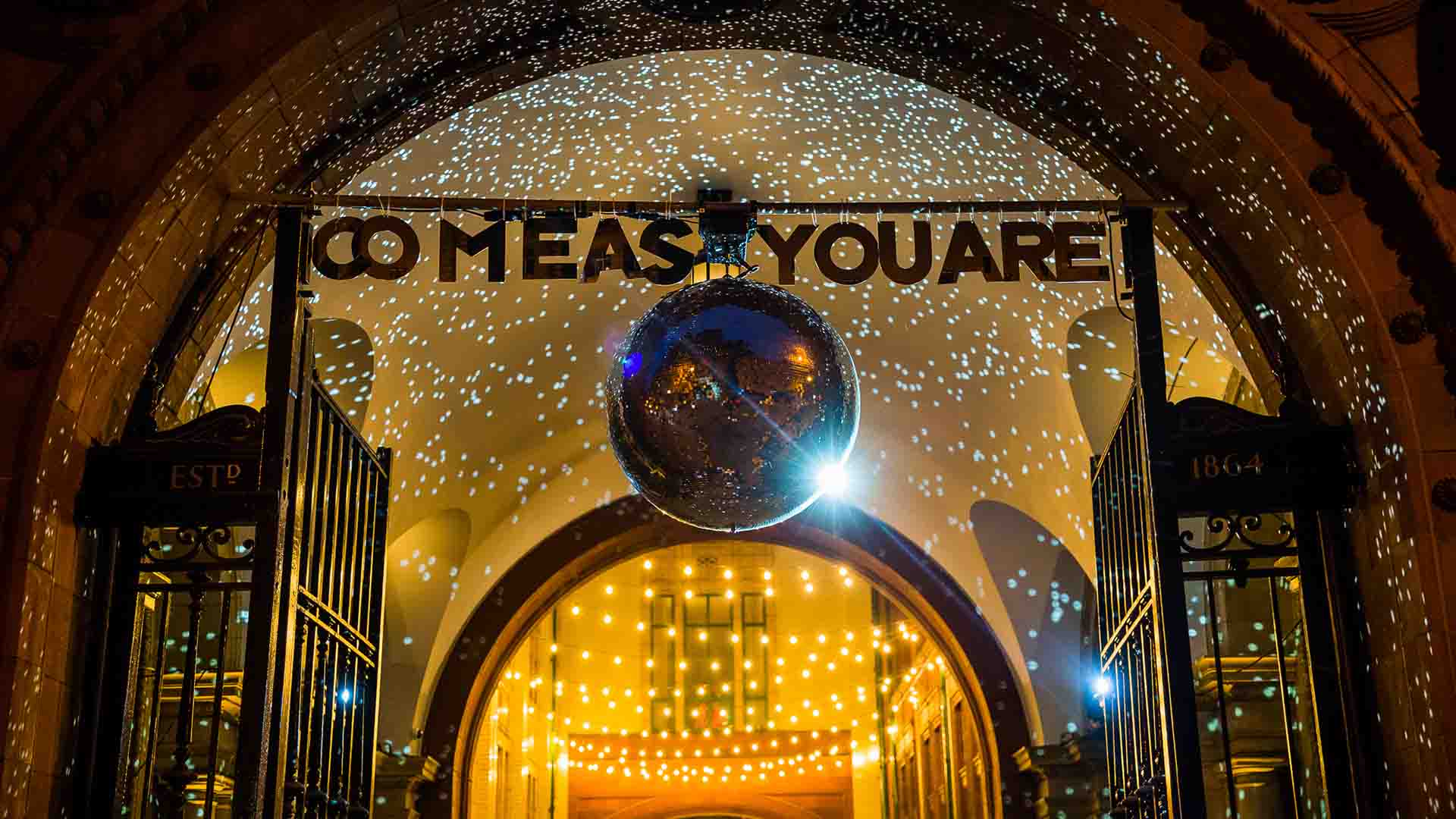 Come As You Are Weekender

After the success of Come As You Are in 2016, this August bank holiday it’s returning to The Refuge for a full weekender of inclusive love, music, celebration, food and a cornucopia of much more, running alongside Manchester’s Mardi Gras. 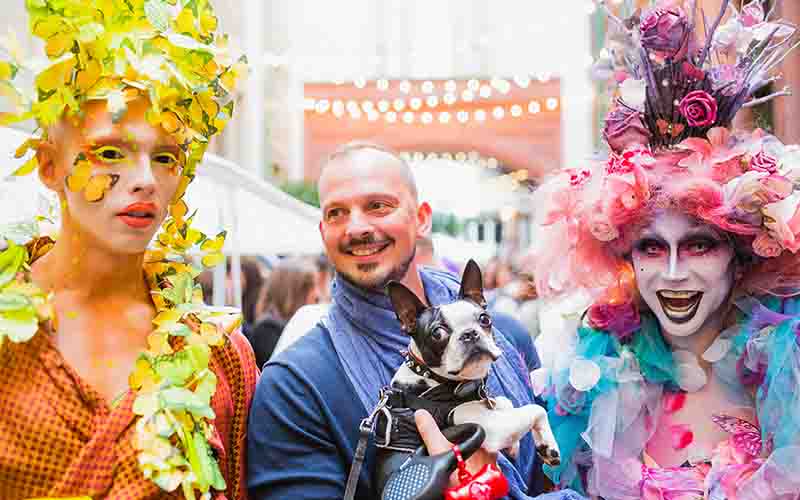 From Friday 25th, The Refuge public bar will see one of Manchester’s most beloved musical heroes – James Holroyd – open weekend in a style that has seen him play throughout the city and beyond for well over 20 years. 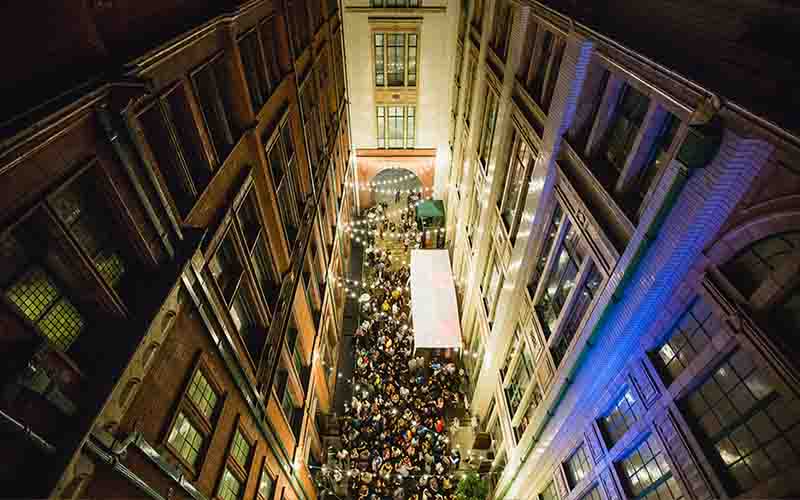 The daytime celebrations begin on the Saturday (26th) and the Courtyard will again be brought back to life at midday for what is guaranteed to be a street party vibe of block party proportions out of 1970’s New York. A collection of artists that include Infolk, Dr Sid, Don Letts, Souljazz Soundsystem, Danielle Moore, and the closing will be overseen by Down To The Sea & Back (Balearic Mike & Kelvin Andrews), two musical masterminds who’s long affinity to this city reaches so deep their names are the only introduction needed. The Refuge Basement will be handed over to the capable hands of So Flute.

Again on the Sunday, the courtyard will open at midday and welcomes DJs from across the board, from the uber-talented Kath McDermott, Andrea Trout, Blasha & Allatt (Meat Free), the Disco Dukes of Will Tramp and Jamie Bull, even more welcome sounds of Paulette and Dave Kendrick. Playing in the public bar and courtyard is a man who seems to be on tour more than the Rolling Stones, a one man disco machine – Dicky Trisco, and closing off in style with another of the cities longest serving DJs, Krysko. 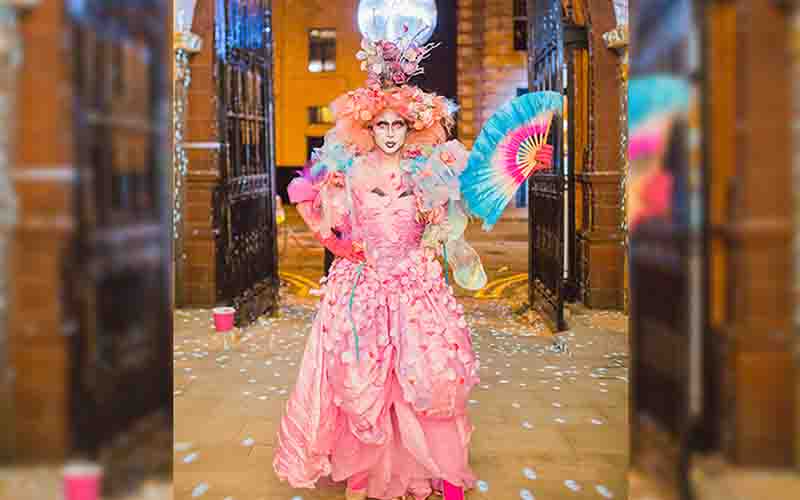 The Refuge Basement has already held some legendary parties, the subterranean space is welcoming one of the UK’s house music legends, exceptional DJ and prolific producer Luke Solomon will play alongside his co-resident at Savage London, HiFi Sean. Savage London is a friend of The Refuge and holds the true the very ethos of Come As You Are, that of an inclusive party where everyone is welcomed. This final soiree will be supported by Sprechen Music label boss and another acclaimed Manc musical all-rounder, Chris Massey. 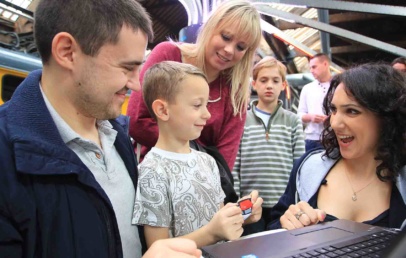 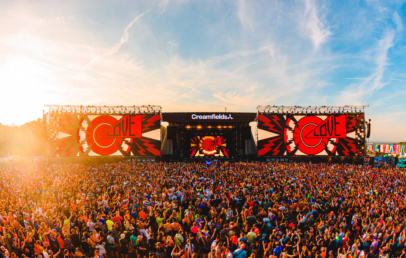