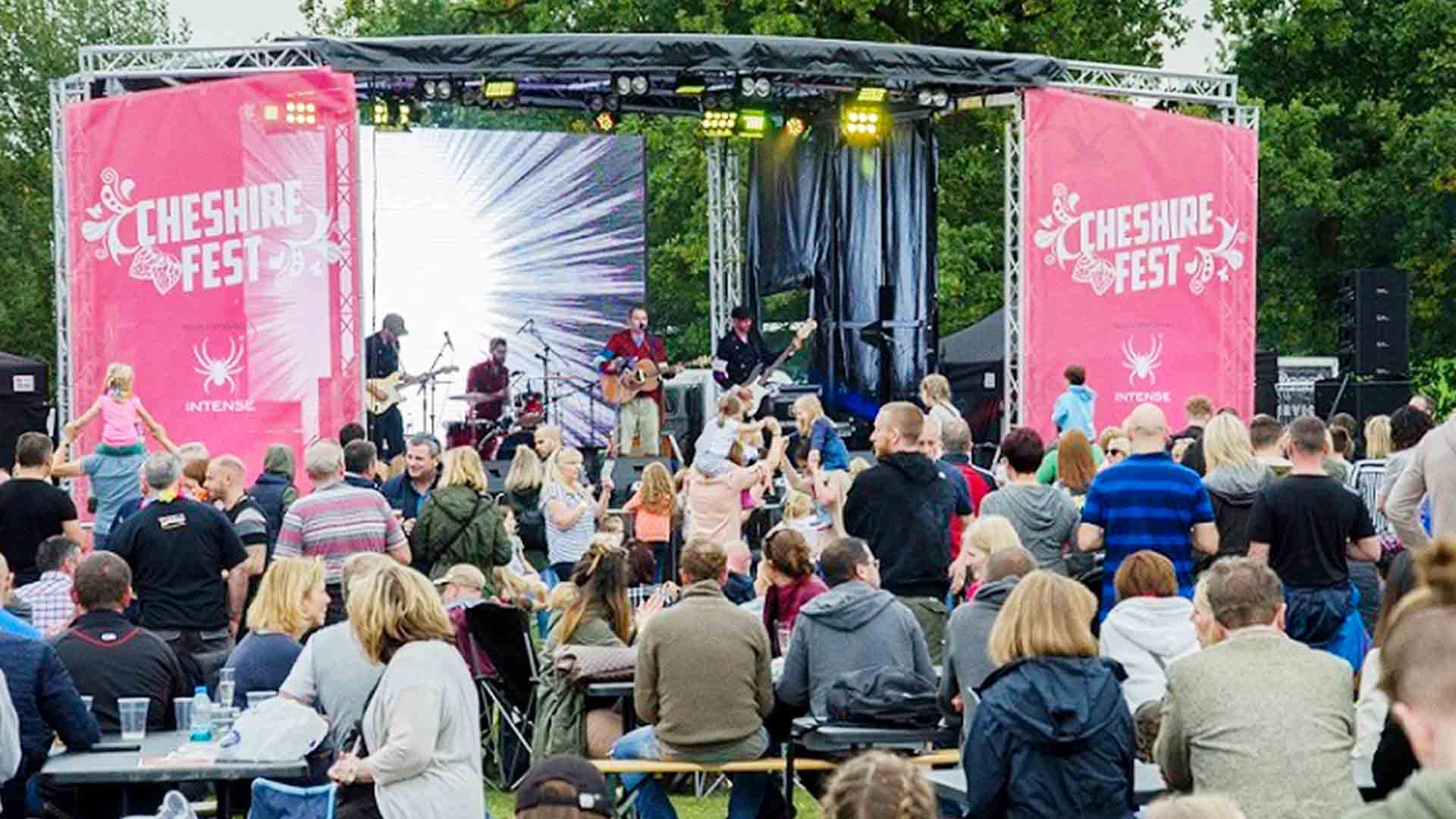 Cheshire Fest will be staged across two days, Saturday 1st and Sunday 2nd June. Back at Manchester Rugby Club in Cheadle Hulme, Cheshire Fest promises a huge celebration of family entertainment, live music, food and drink in the heart of the Cheshire countryside.

Now organisers are delighted to announce four further amazing tribute acts, who are guaranteed to wow the crowds with their incredible portrayals of rock and pop icons the Stereophonics, Tina Turner, Bruno Mars and Little Mix. The Saturdays ‘Big Hitters’ theme promises a line-up of rock and roll, indie pop and festival favourite inspired artists. Headliners Kings Ov Leon will now be joined by The Phonics and Totally Tina. 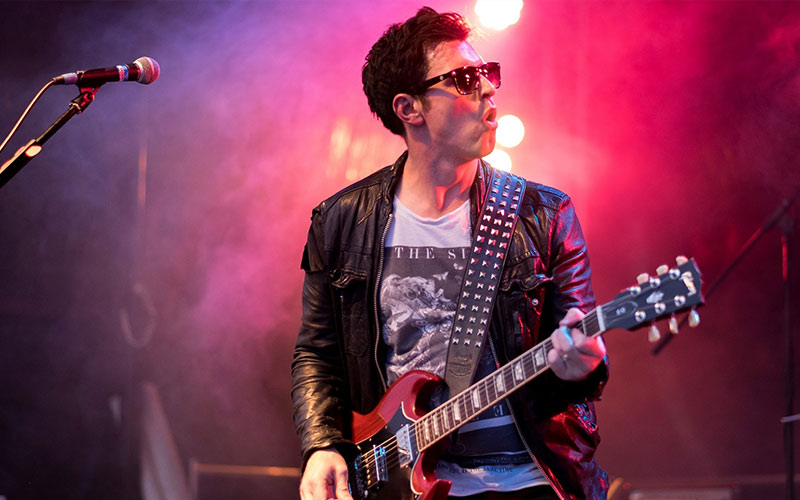 Totally Tina star, Justine Riddoch has travelled the world performing as Tina Turner, and together with her band have been the UK’s official number one Tina Turner tribute for the past five years. Fans can look forward to a vast array of hit songs, including I Can’t Stand The Rain, Typical Male, Undercover Agent For The Blues, I Don’t Wanna Lose You, Nutbush City Limits and, of course, Simply The Best.

Sundays ‘Family Favourites’ theme will entertain audiences with a host of all-time music greats for all ages. Critically acclaimed Queen tribute band, Flash, will be joined by a Bruno, A Tribute To Bruno Mars and Little Fix.

Bruno – A Tribute To Bruno Mars will have audiences singing, dancing and getting funky. Led by Brandon Mazumder (Bran Mazz), the front man singer and musician has been performing since the age of nine, starting his musical journey with the Birmingham Symphony Orchestra. Together with a full band, the set takes tribute acts to a whole new level. 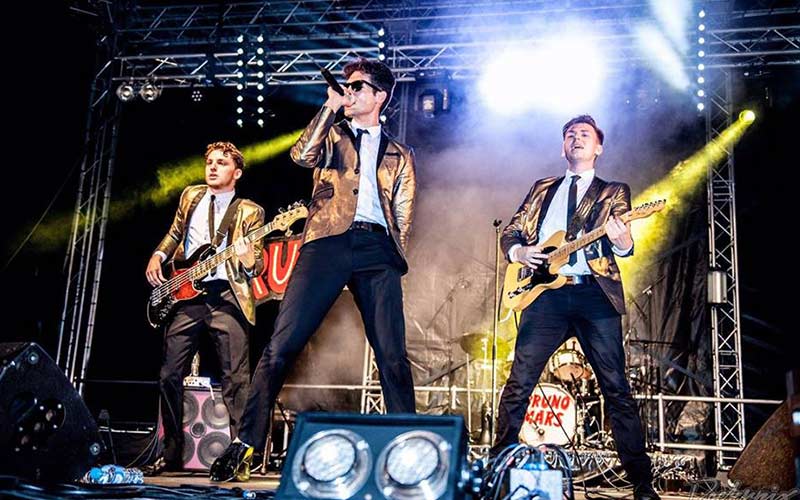 Little Fix are the most authentic tribute to girl super group and X Factor favourites Little Mix. The four-piece won BBC One’s Better Than The Real Thing, showcasing their style, panache and talent as performers. The four-piece have enjoyed chart hits including Wings, DNA, Change Your Life, Move, and Black Magic. Audiences can look forward to a high energy show, great music and a brilliant show. 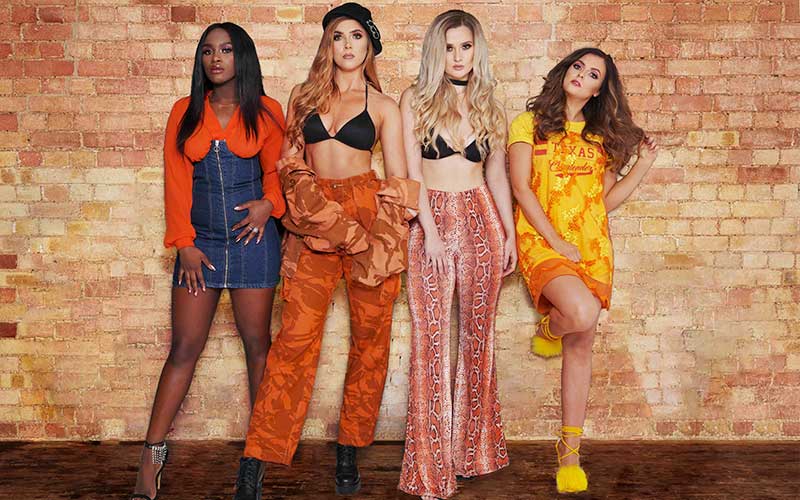 Festival organisers Philip Osborne and Ben Harris commented:
“Cheshire Fest 2019 may be some seven months away, but we’re incredibly excited with the plans and we just couldn’t wait to announce more artistes confirmed for the main stage. These performers really are at the top of their game, and our Cheshire Fest audiences are guaranteed two brilliant days packed with entertainment and family fun. Tickets are selling well, which would make a great Christmas gift idea. Don’t miss out, book now.”

Cheshire Fest 2019 promises to be the event to kick-start Summer, right at the heart of the Cheshire countryside. 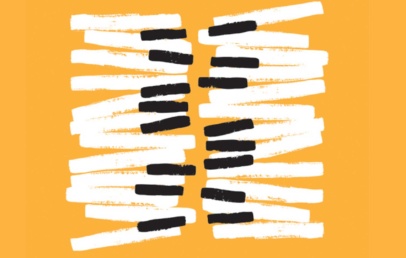 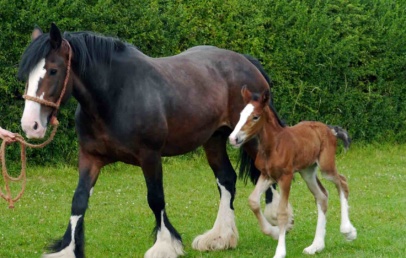