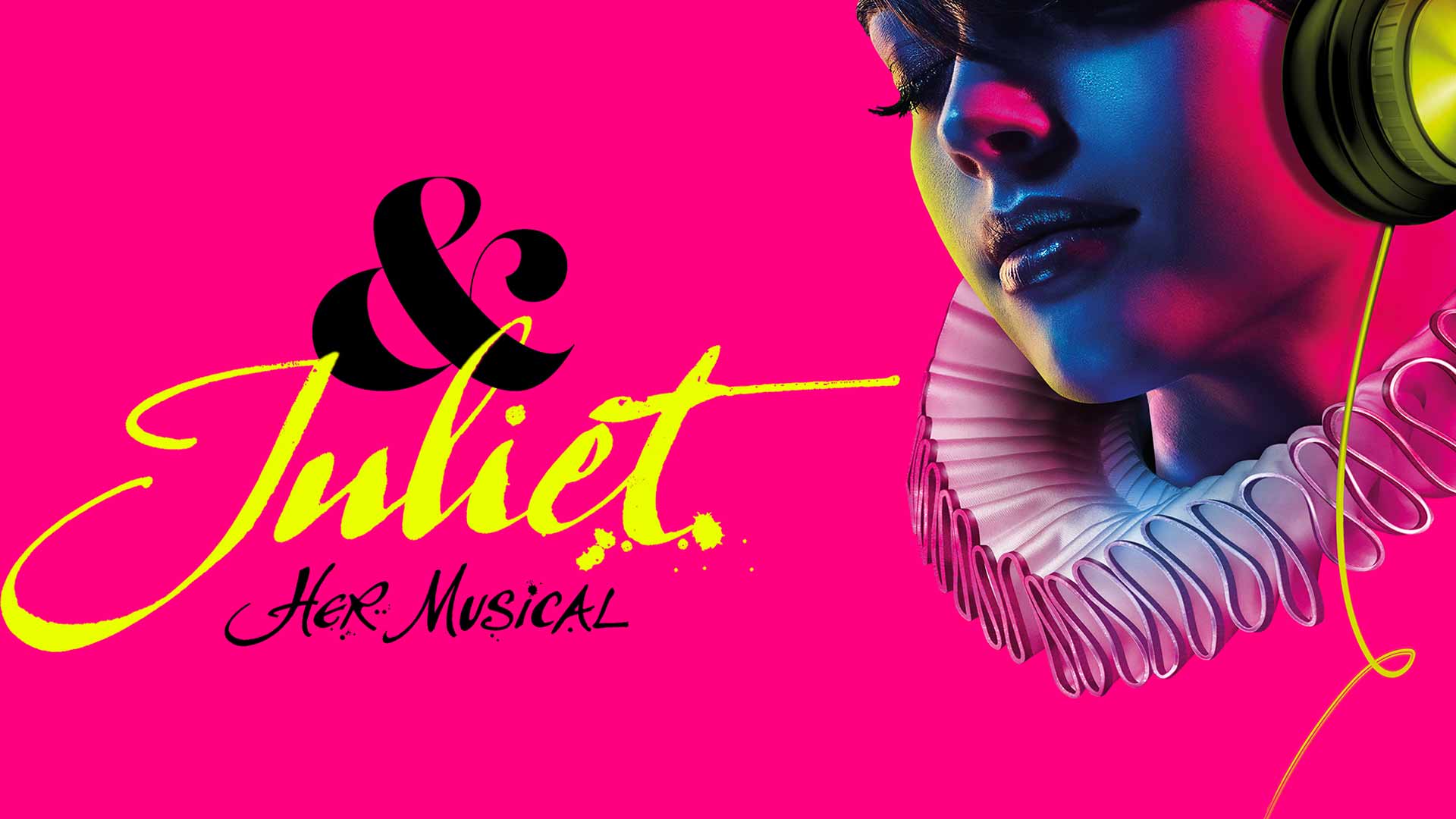 Soaring with the music of Max Martin, the acclaimed song-writer of some of the biggest pop anthems of the last 30 years, & Juliet has previously announced that the award-winning Miriam-Teak Lee will star in the lead role of Juliet. 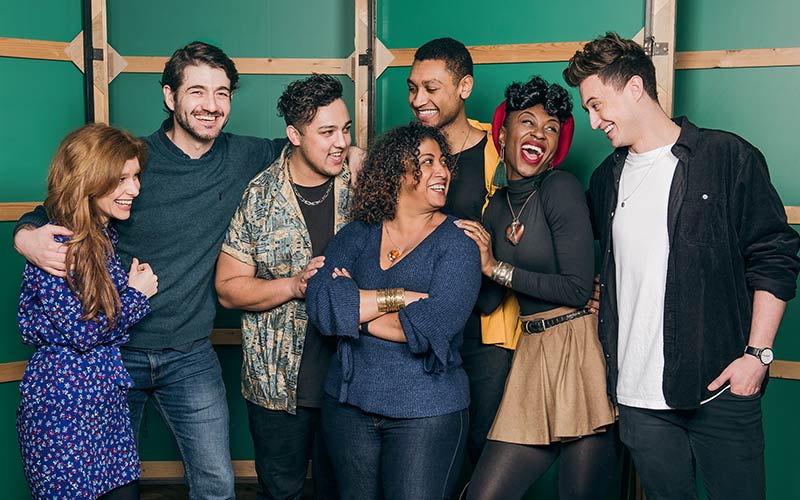 The production will play a limited season at Manchester Opera House, from Tuesday 10th September to Saturday 12th October, before beginning performances in London at The Shaftesbury Theatre on Saturday 2nd November.

A timely and timeless tale of one independent young woman, & Juliet is a riotous comic blast of fun and glorious pop music that proves when it comes to love, there’s always life after Romeo…

& Juliet soars with some of the biggest pop anthems from acclaimed songwriter Max Martin and recorded by artists including Backstreet Boys, Justin Timberlake, Britney Spears, Katy Perry and Ariana Grande, all arranged by Tony® and Grammy Award-winning orchestrator Bill Sherman. 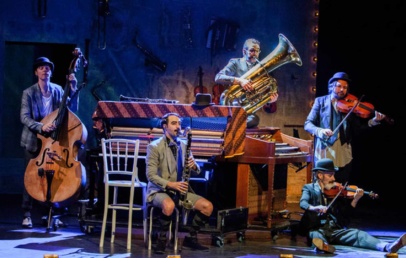 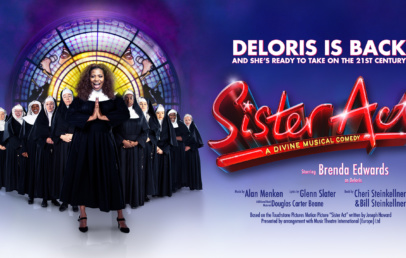